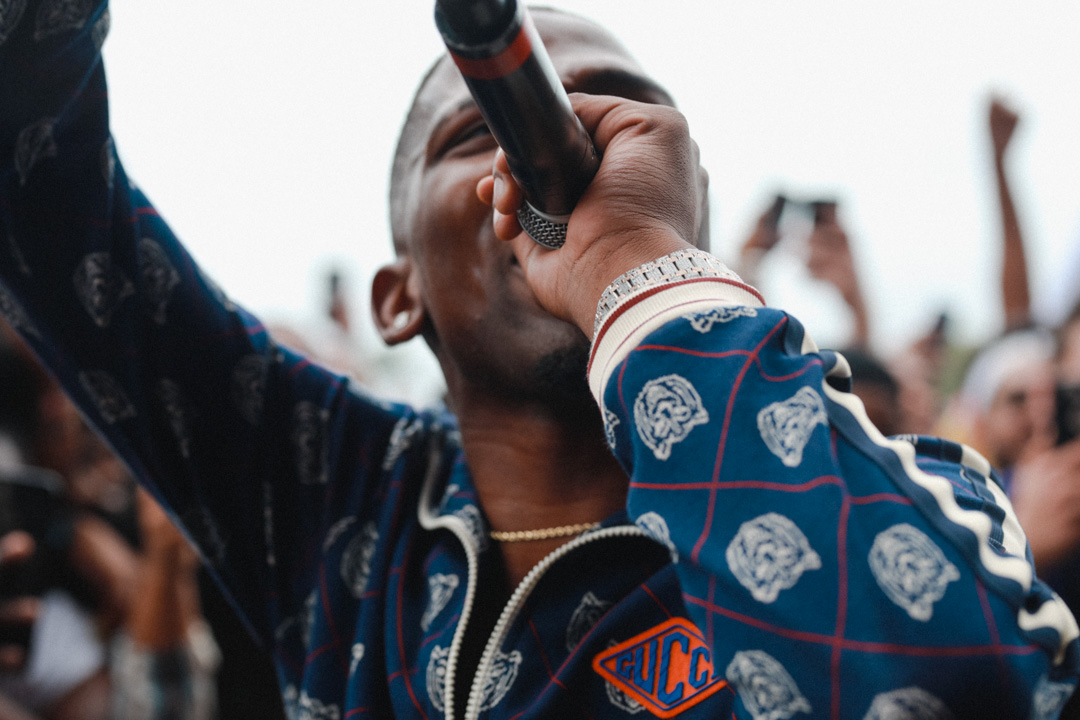 Rolling Loud: Behind The Scenes at Miami’s Leading Festival

Miami brought together the top acts in hip hop this past weekend for Rolling Loud, the festival that is quickly making a name for the Florida city. The lineup typically includes artists from all sub-categories of the genre including, but not limited to, mumble rap, lyrical, and trap. Definitively known as one of North America’s most high-energy festivals, headlining performances included: J. Cole, Future, and Travis Scott.

Rolling Loud continually proves that catering to all hip hop audiences is both achievable, and a highly successful live music experience. Critics who feel that new generation rap isn’t relatable or rateable can no longer deny that similar festivals make a strong case that there’s room for everyone within the genre.

Following the release of his new project, Light of Day, RepsUp artist Preme arrived in Miami ready to perform his new material for the first time. OVO collaborator BlocBoy JB similarly brought a strong presence to the festival – spending a large portion of his set with his fans in the audience. Catch our photography coverage of the weekend below with appearance from Trick Daddy, Thutmose, Wolftyla, Chief Keef, and Lil Skies.

Photography by Jordon Bailey for D’ARCC. 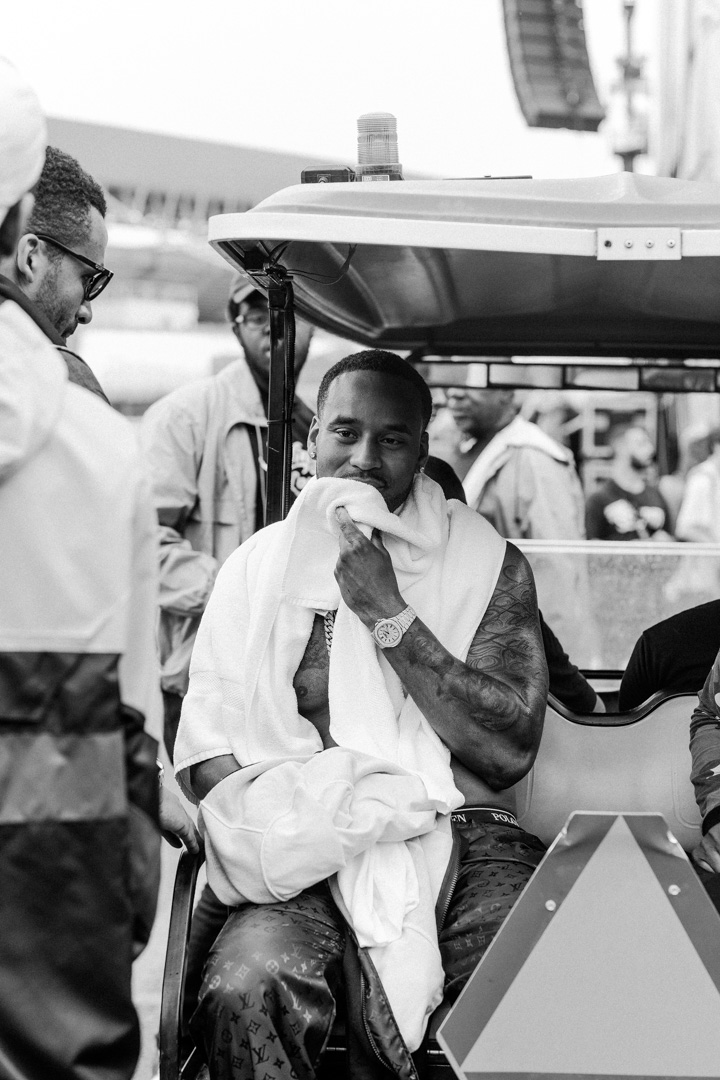 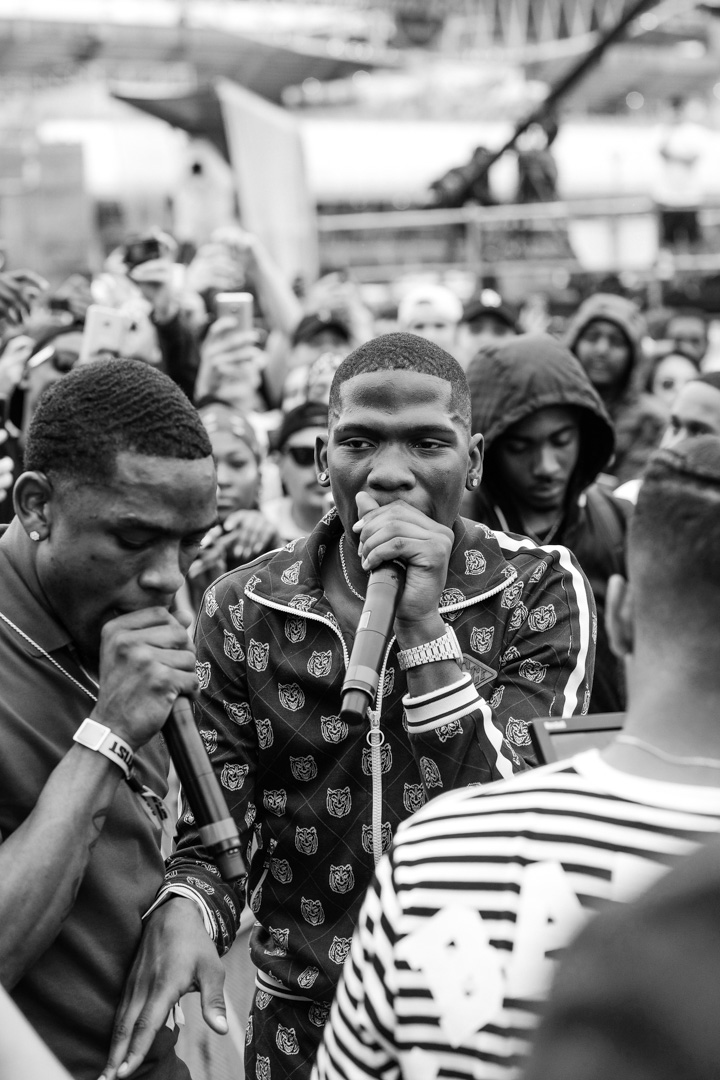 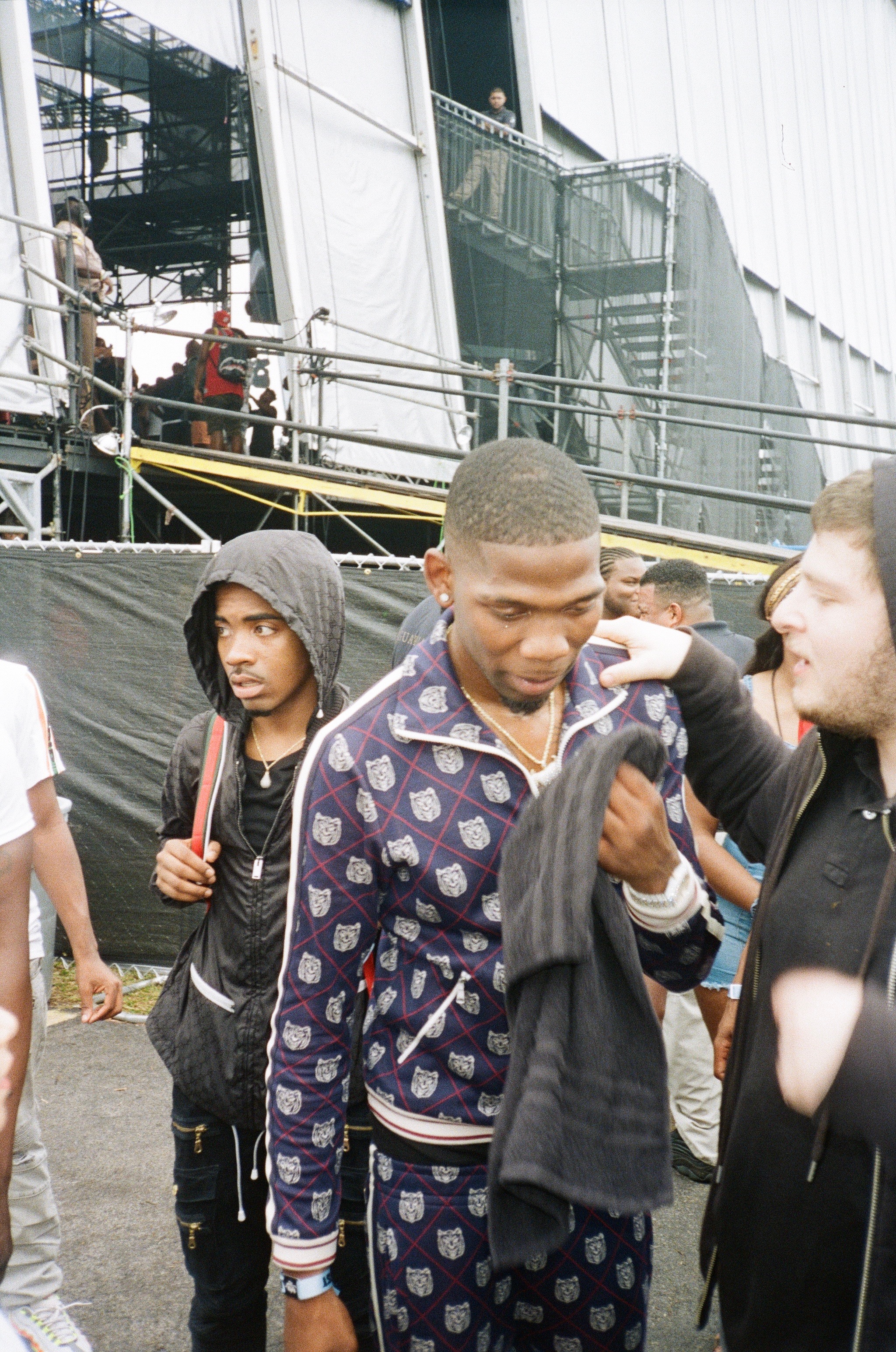 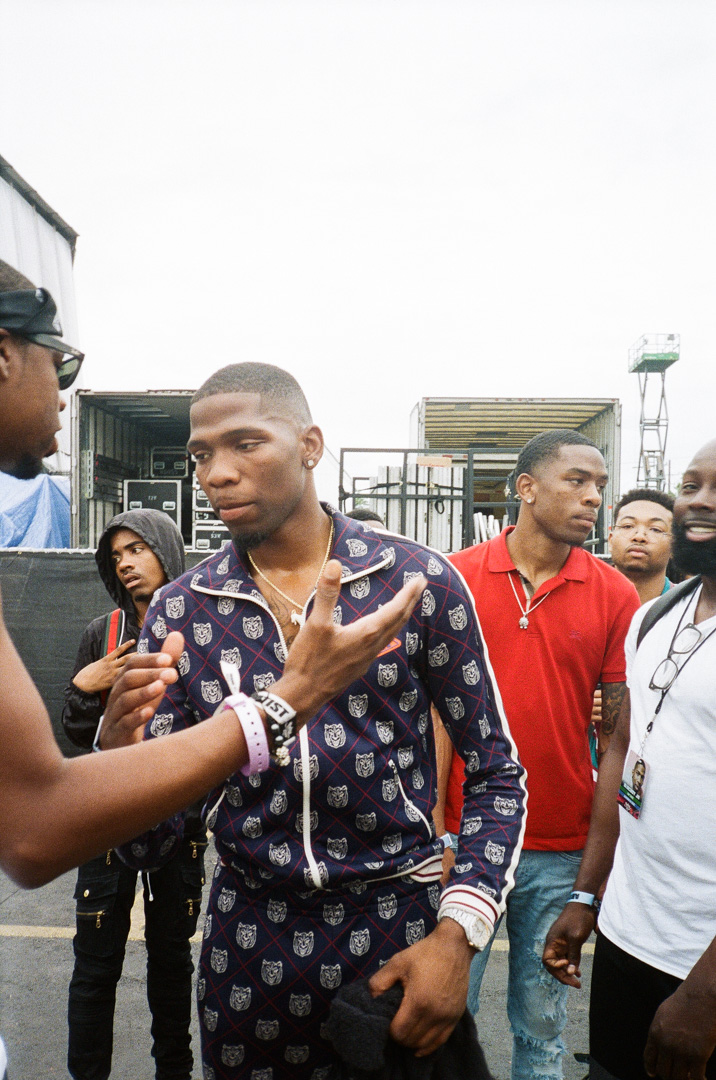 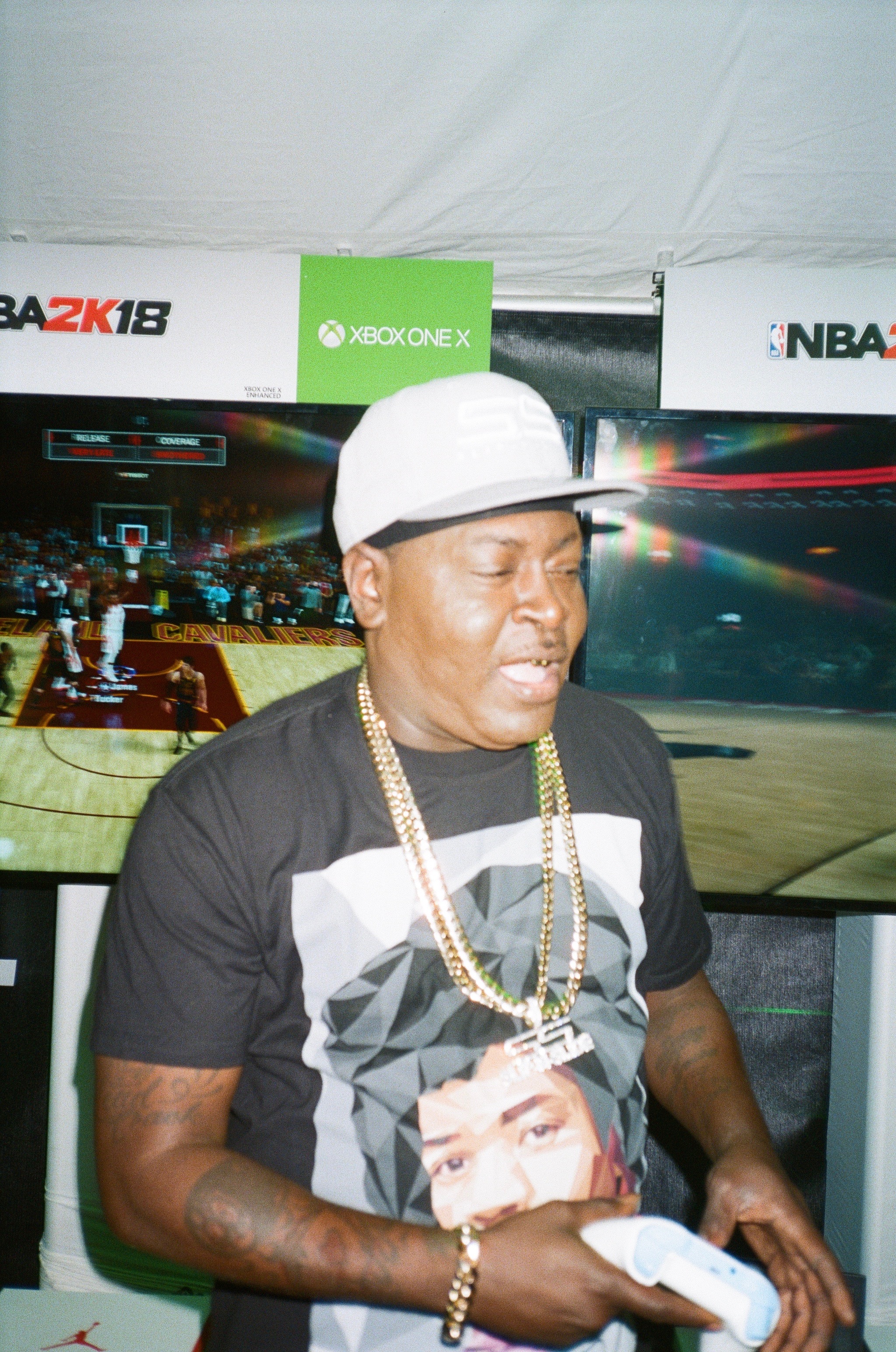 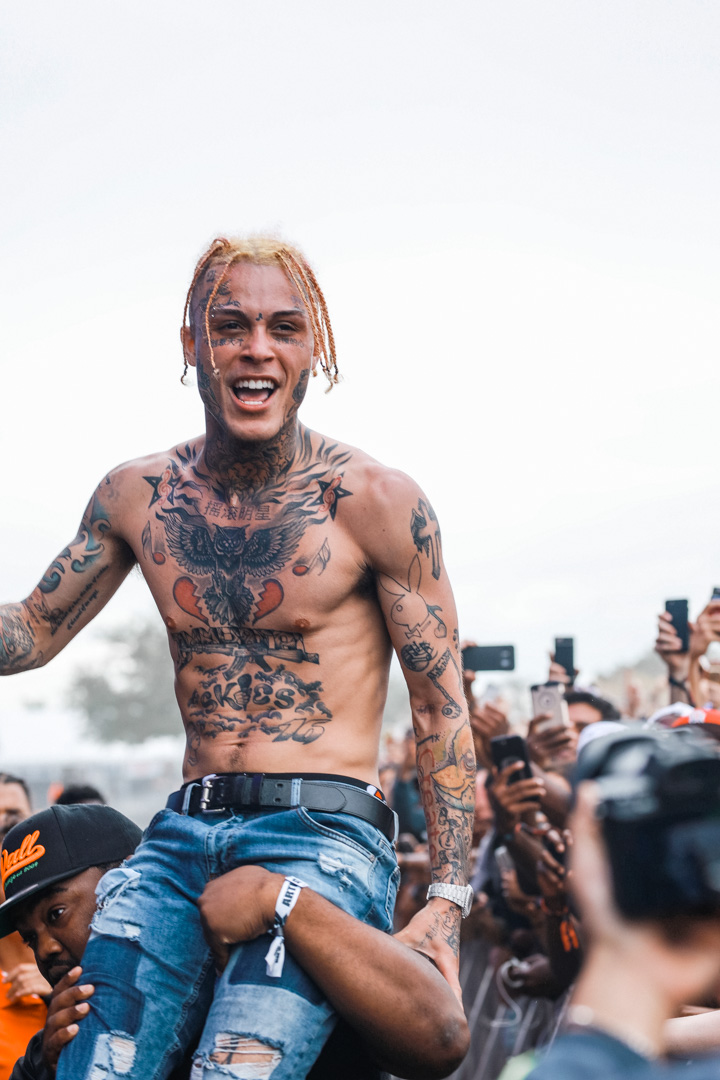 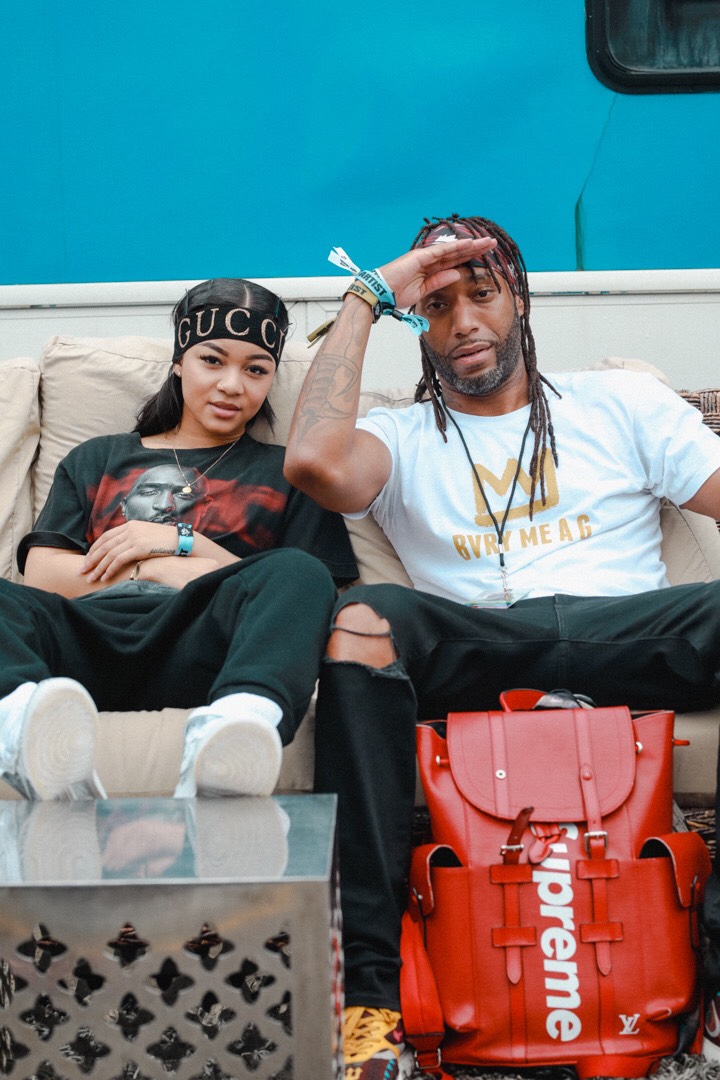 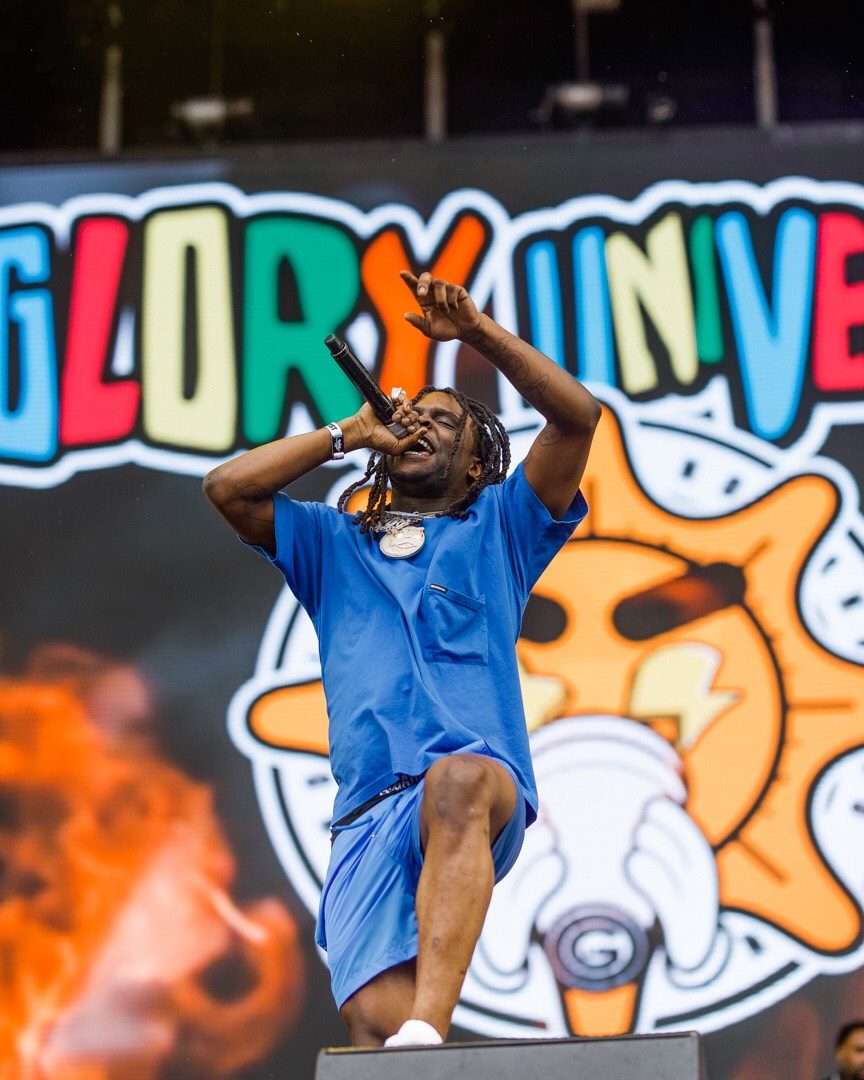 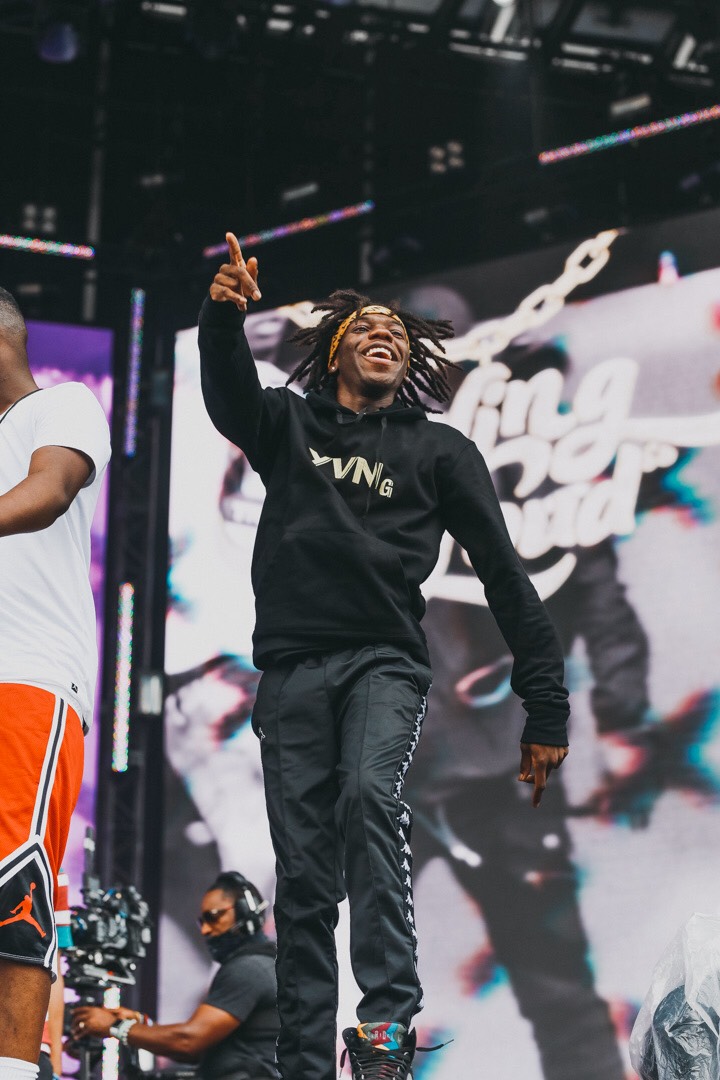