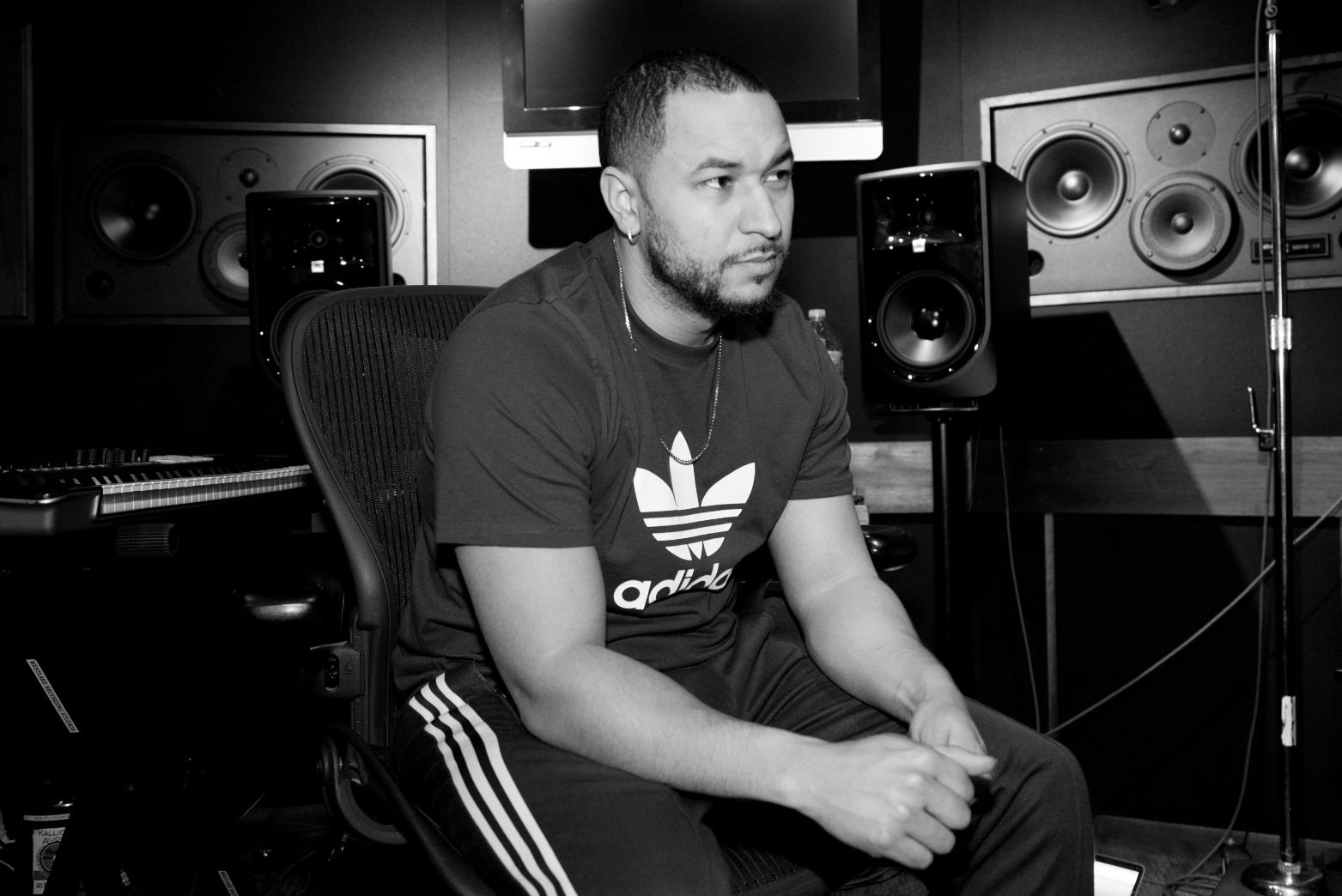 Dec. 17, 2018 By Kira Hunston
Era of the ProducerFeaturesInterviewsSeries

In the first episode of our visual series, Era Of The Producer, Grammy-Award Winning producer T-Minus talks about his 2018 credits in a candid interview at his home-studio. The producer talks about placing “March 14” with Drake on his recent project Scorpion, producing “Kevin’s Heart” for J. Cole, and more.

The recent recipient of an additional three Grammy nominations this year, T-Minus remains one of the most distinguished pop/urban producers in the music industry. The legendary producer has created chart-topping hits for artists like Nicki Minaj, Drake, Kendrick Lamar, J.Cole and many others over his decade-long career.

Watch our full-length interview with T-Minus below.