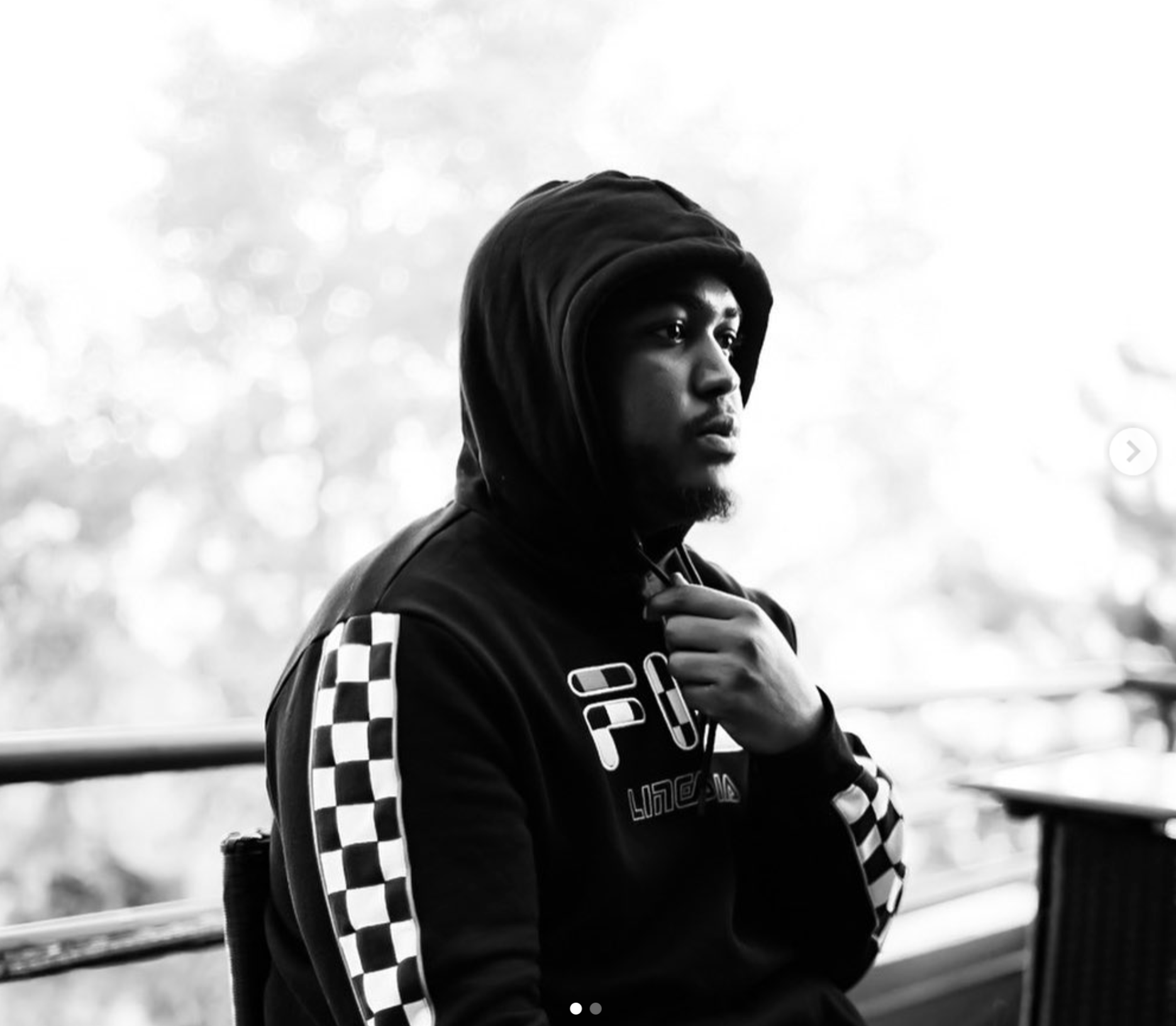 Repping G-Way, Scarborough-based rapper 2Kz has easily remained the most underrated talents on the come-up in 2019. The recent release of his sophomore project, Super 8, further proves that he has no intention of easing up with the pressure. The rapper easily navigates trap-influenced rhythms with force and focused execution, while bringing listeners into his world with a vibrant honesty.

RepsUp leader and OVO affiliate Preme joins 2Kz on “Heart Ache,” where both artists touch on the struggles that they’ve faced coming from the same ends. Tracks like “Lovely” are emotional tributes to the grind with a deep thread of truth for many youth trying to make a better life for themselves. Other notable features include production from Ahkilo (credits Drake, Kirk Knight, Roy Woods) GIA (credits Blackbear, Chris Graham), Gibbo Beats, Blu Blazer, and Sweezy.

2Kz debut project, Trap Rel8ted, dropped in late 2018 and received looks from Drake. But his sophomore project puts his evident growth on showcase – earning him true fans who have been convinced of his artistry. Super 8 is charismatic, reflective, and packed with hitting features that won’t go unnoticed.