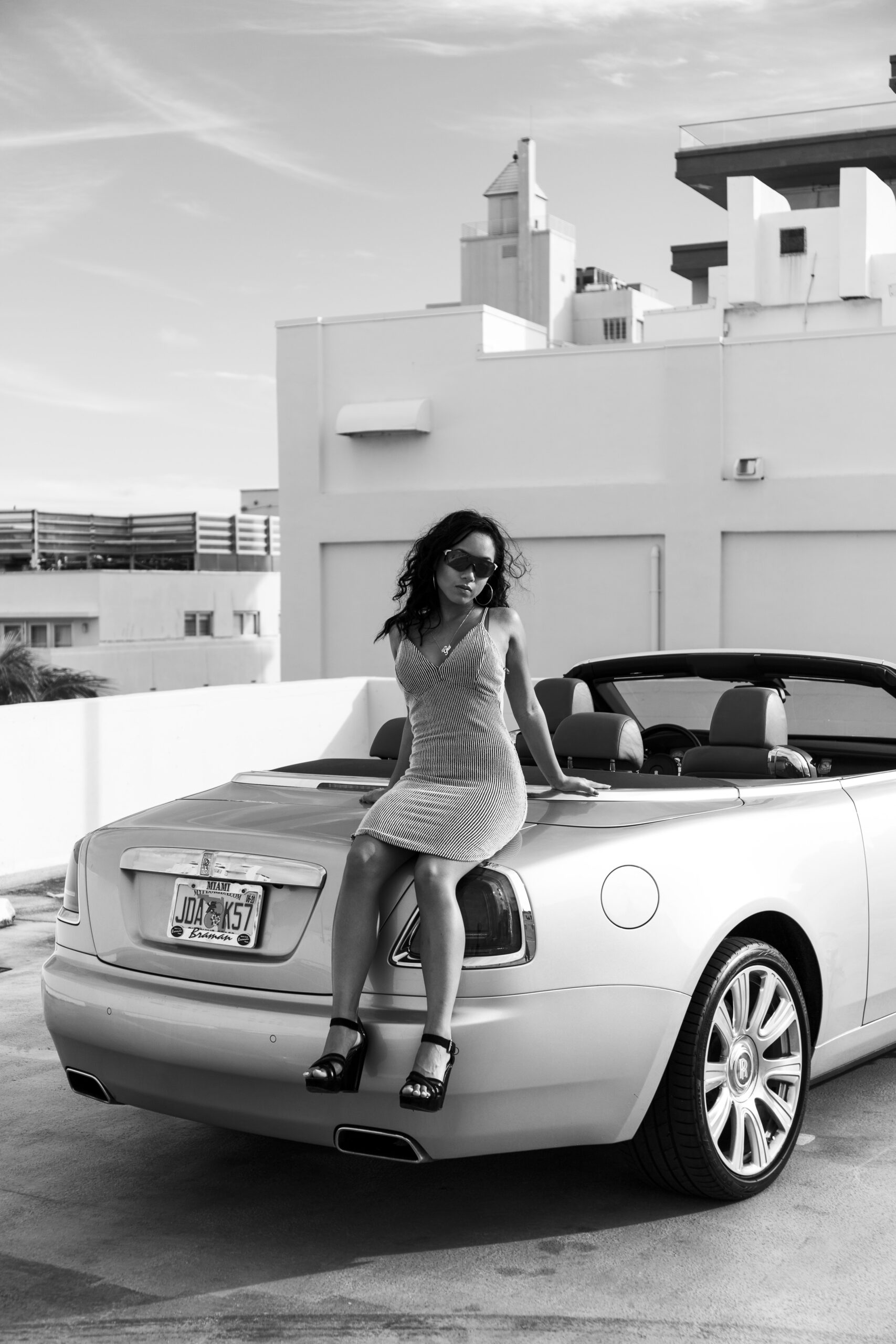 At only 21 years old, Scarborough artist GIA is quickly establishing her own imprint as one of the most promising female artists & producers coming out of the GTA. Known for her impactful hip-hop and R&B influenced production, the young artist has previously produced hits for charting mainstream artists like Blackbear, and OVO affiliates 2Kz and Chris Graham. A multi-faceted singer/songwriter/producer of her own accord, GIA debuts the new visual release for “BAD GIRL” a single tapped from her 2019 EP HOKUSAI.

In “Bad Girl,” GIA explores the city of Miami, Florida with assistance from French Director Antoine Duchamp (Vevo, A$AP Mob, Neenyo) and Sakura Sound co-founder Vijuals capturing vivid imagery of the ocean and cityscape. Encompassing the confident persona of a “Bad Girl,” GIA emboldens and inspires women to embrace their own ambition and power. She sings, “Unapologetic shorty, had to kick it in the South, Six figure, triple threat, don’t know who to trust.”